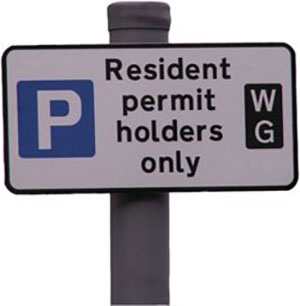 So we said we’d continue with some more details re: Airbnb; even if the lease did permit such activity, there are further considerations…..

Some cities have restrictions on subletting for a short period of time. In some cities, collection of a transient occupancy tax by Airbnb is required. In many cities, hosts must register with the government and obtain a permit or license. Airbnb has published a list of regulations and requirements by city; however, only cities in the United States are included. In addition, many landlords or community associations also have restrictions on short term sublets. Hosts may be required to pay income taxes on income received via Airbnb and, in the United States, Airbnb sends tax forms to hosts that have earned over $20,000 in rents and received over 200 reservations via Airbnb in a calendar year.]

Airbnb recommends that hosts obtain insurance which covers damages caused by guests. Airbnb offers secondary insurance, called its "host guarantee". The guarantee covers property loss and damage due to vandalism and theft. When first launched in August 2011, the program covered up to US$50,000. However, the maximum was later increased to US$1,000,000. The company also has a 24-hour customer service hotline and a task force to review suspicious activity.


FPM Properties is committed to ensuring that its website is accessible to people with disabilities. All the pages on our website will meet W3C WAI's Web Content Accessibility Guidelines 2.0, Level A conformance. Any issues should be reported to marketing@fpmproperties.com. Website Accessibility Policy