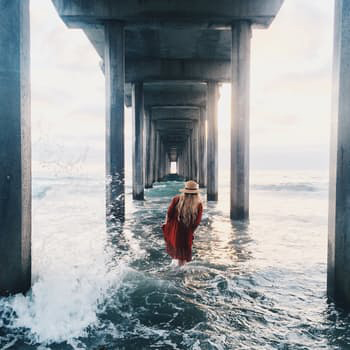 This will be an important consideration as it relates to your insurance plan! Flood insurance is typically separate from your homeowner’s policy and averages around $350-400 annually. Read on—it may still be fresh in your mind from last fall!


FPM Properties is committed to ensuring that its website is accessible to people with disabilities. All the pages on our website will meet W3C WAI's Web Content Accessibility Guidelines 2.0, Level A conformance. Any issues should be reported to marketing@fpmproperties.com. Website Accessibility Policy